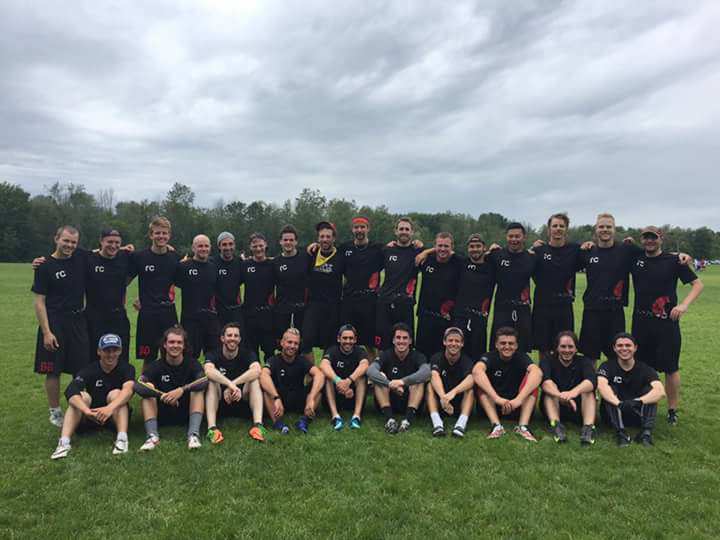 Red Circus is the Men’s open division competitive touring club team in Nova Scotia. Formed in 2003, the team competed tournaments throughout Canada and the United States. The team has represented Nova Scotia and Atlantic Canada on many occasions at the Canadian Ultimate Championships, as well as the New England Men's Sectionals for the USA Ultimate Championship Series, as part of the Northeastern Regionals.

Red Circus has a roster of approximately 28 players to participate in four or five tournaments each year. The team practices in Halifax, with open tryouts held each year in the spring. The current captains are David Archibald, Luke Martelli, and Garret Jung.

For more information on the team, as well as current events, visit their facebook page, or email them at This email address is being protected from spambots. You need JavaScript enabled to view it.