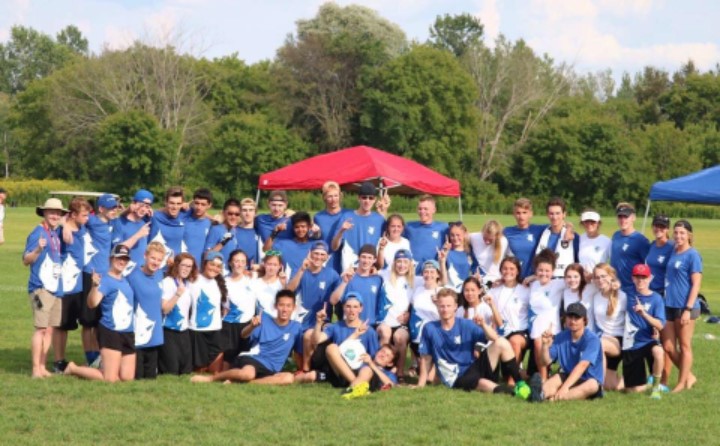 New Scotland Blues is Nova Scotia's competitive junior ultimate team. In previous years this squad has been a maritime team that has gone to the Canadian Ultimate Championship. In 2017 the junior's program in Nova Scotia took a large step forward, sending both a men's open and women's juniors teams to the CUC. Tryouts are typically held shortly after the school year ends, and have multiple locations based on where there is interest.